So I think we’ve established that I’m not very good with the blogging thing.

I had a good year last year – My work was featured in Yen Magazine, I was in an exhibition of past participants in the Waverley Artist in Residence program, and I was extremely lucky to have a couple of weeks as a visiting artist at the American Academy in Rome. 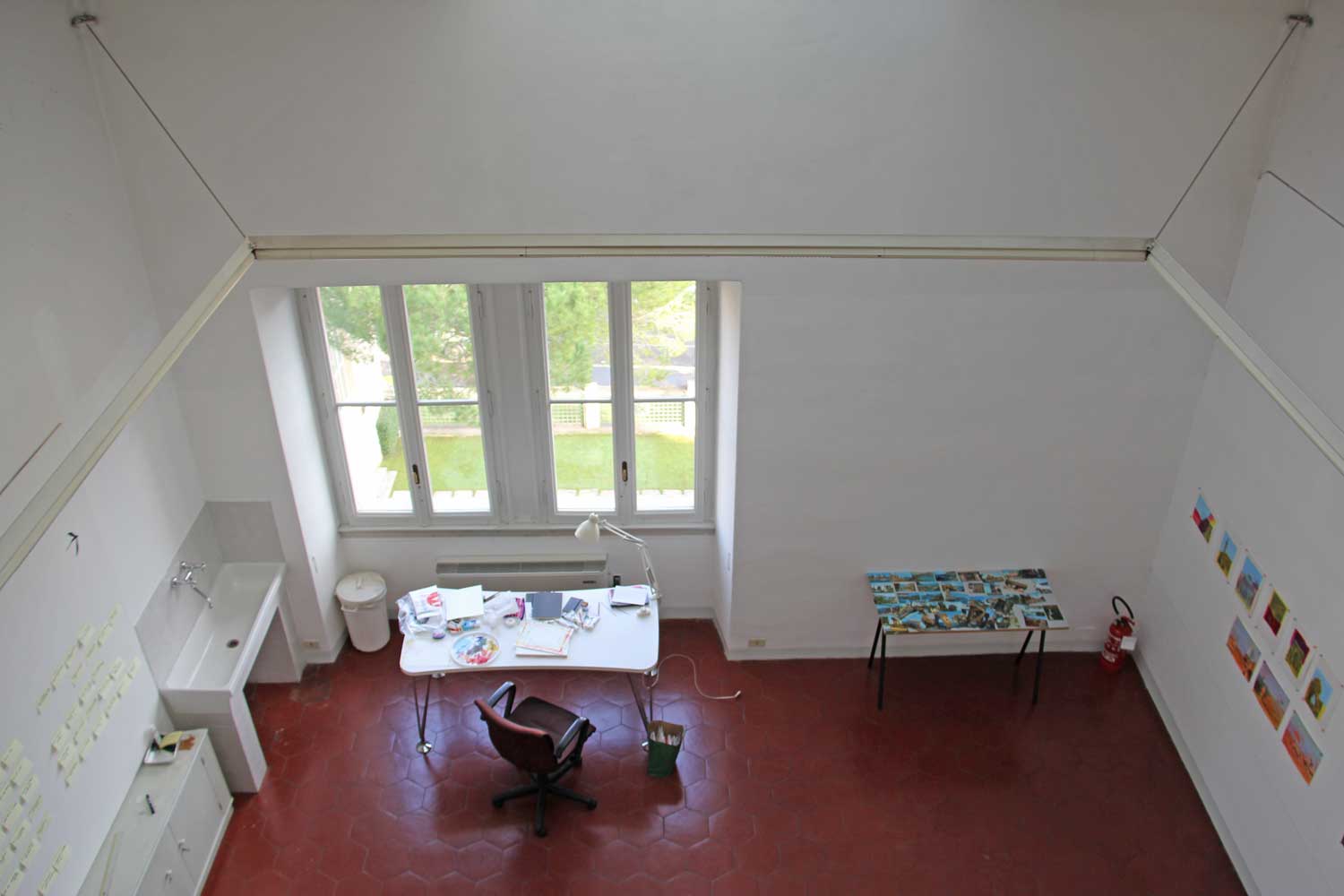 The studio space was a dream, and the community of artists and academics is very friendly and dynamic – the Mister and I were very sorry only to have been there for a couple of weeks.

I was also extremely lucky to have a few months travelling in Europe, looking at picturesque ruins and weird stuff in Old School museums (the best kind of museum) such as La Specola in Florence and the Galerie de Paléontologie et d’Anatomie Comparée in Paris. And of course plenty of interesting old postcards in various flea markets. I managed to gather a lot of reference material for future projects. 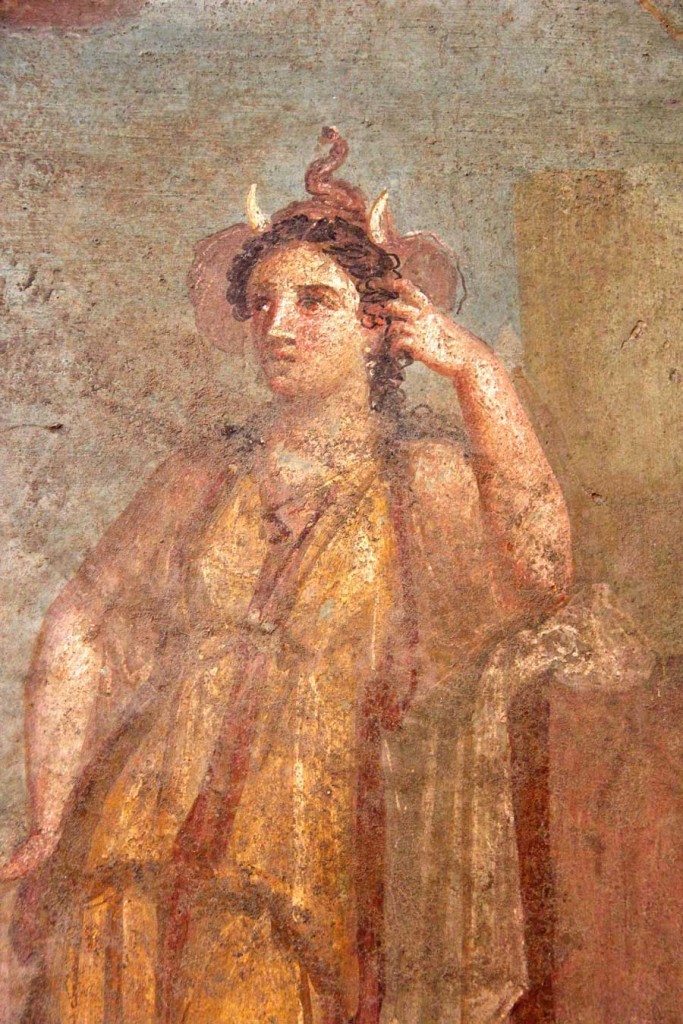 A fresco of Africa in the Archaeological Museum in Naples. You can tell it’s Africa by the way she’s wearing an elephant as a hat. 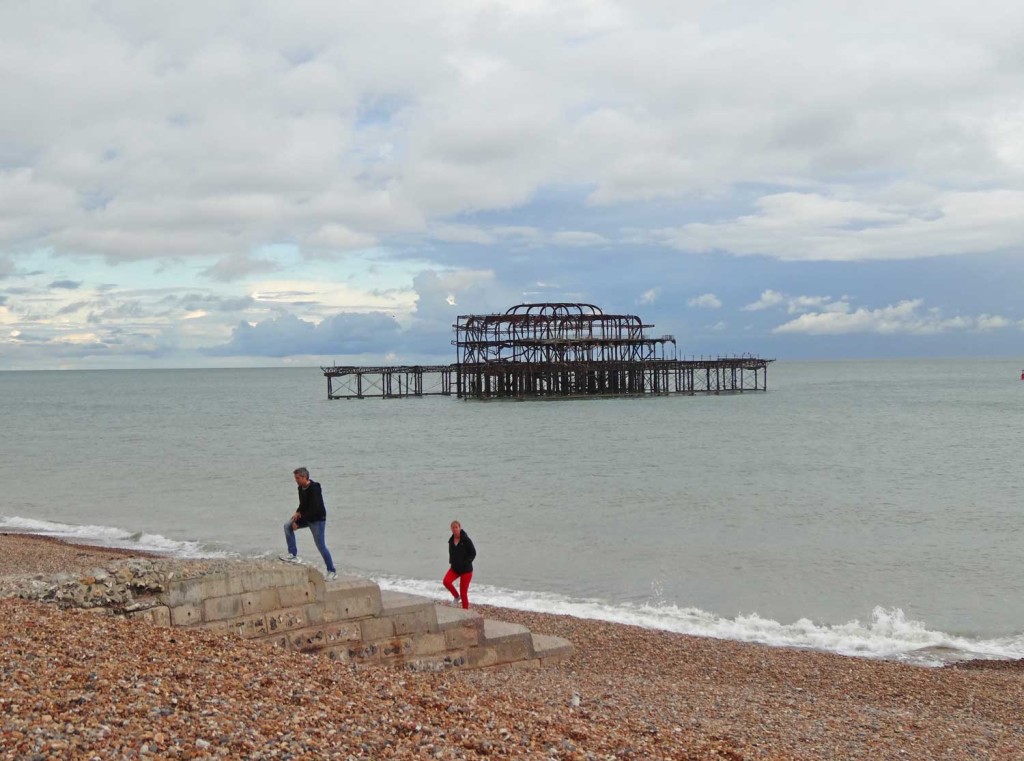 Sitting off the coast at Brighton, the remains of the West Pier haunts the waters like the Ghost of Dodgy Insurance Claims Past. 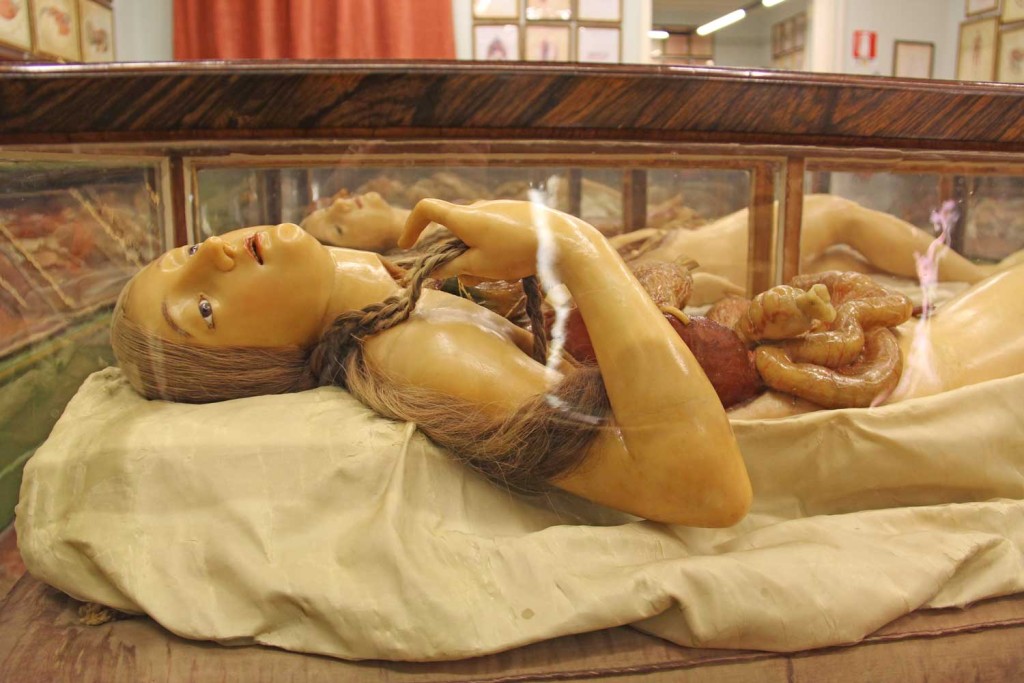 The anatomical Venus wax models in La Specola in Florence are not for the squeamish. 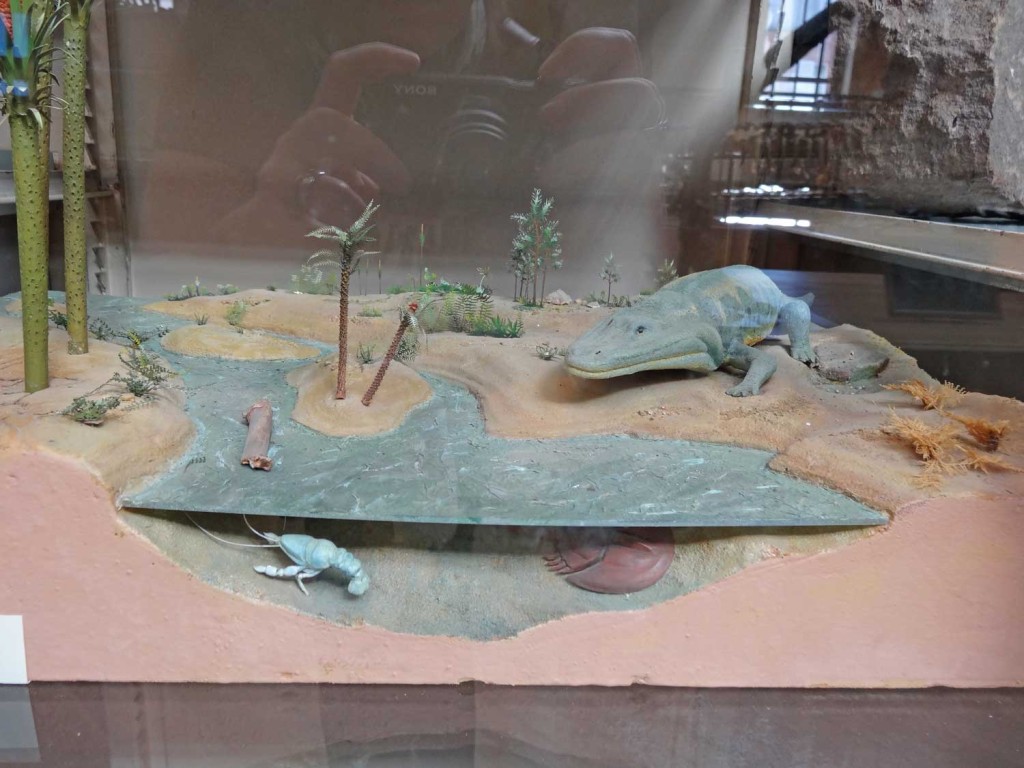 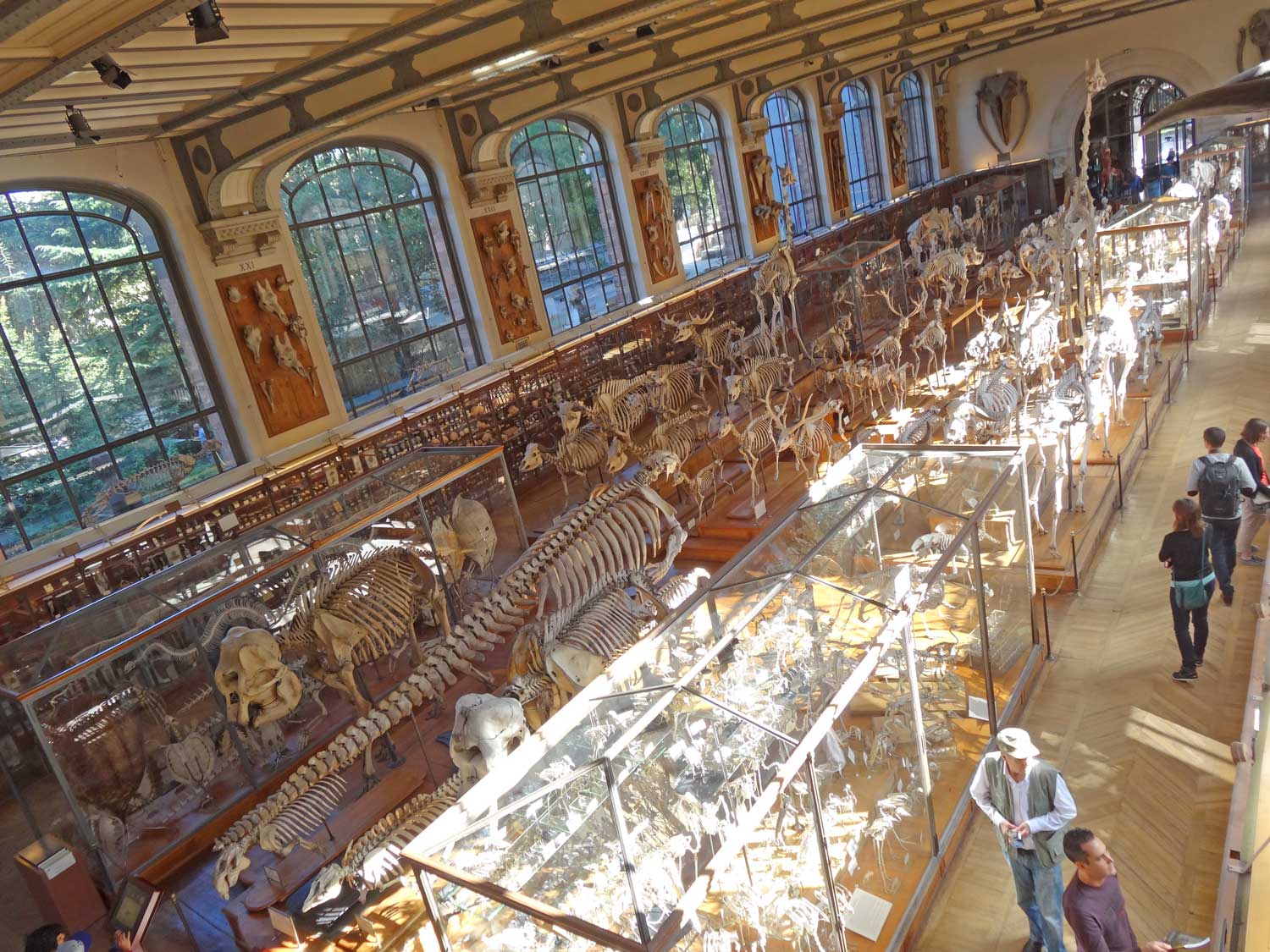 The march of the skeletons in the Galerie de Paléontologie et d’Anatomie comparée in Paris. It hasn’t changed much in the last 100 years.

Now it’s back to work in the studio for another busy year. I have a solo show coming up in May, my first since 2011 (!), as well as new things that will be available for purchase online in the next few months.