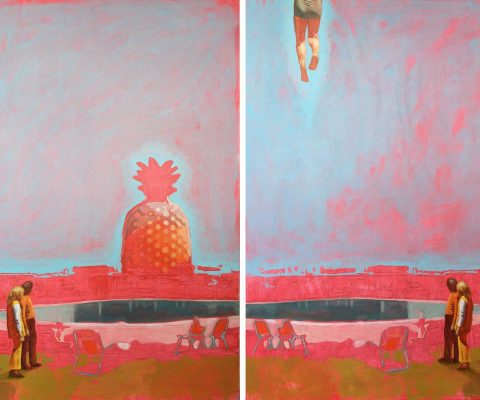 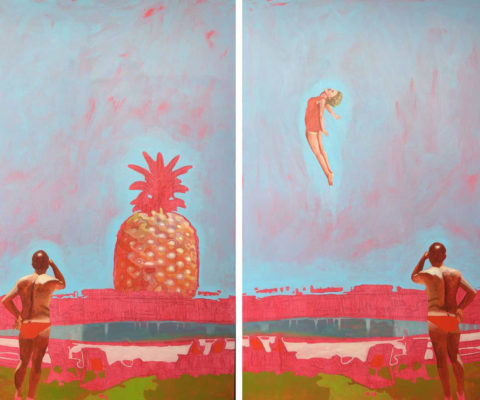 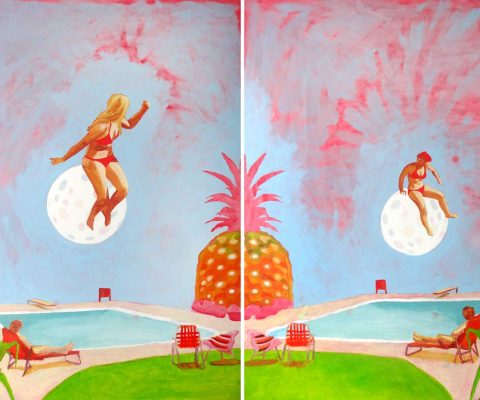 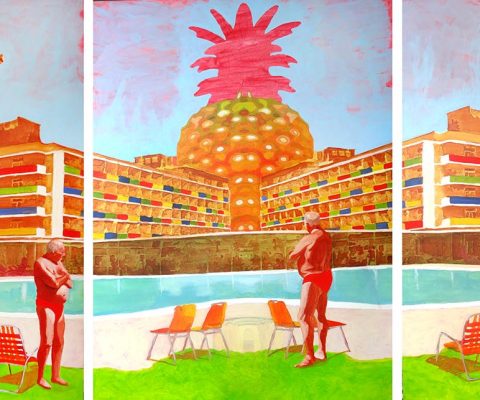 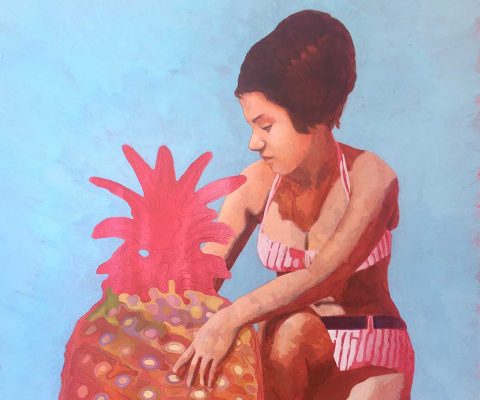 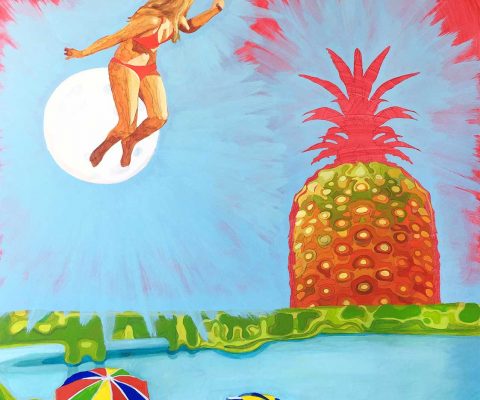 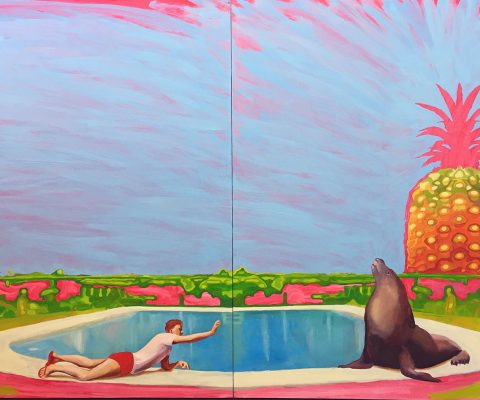 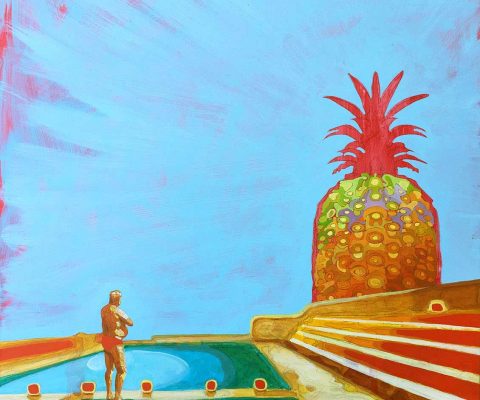 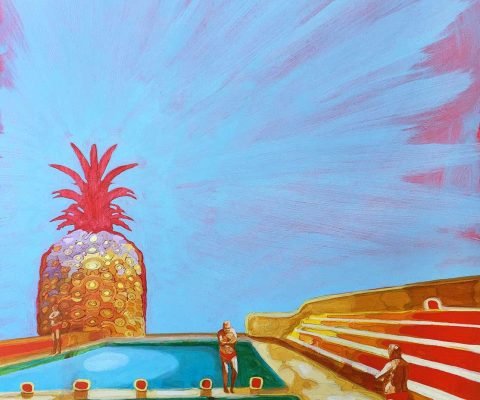 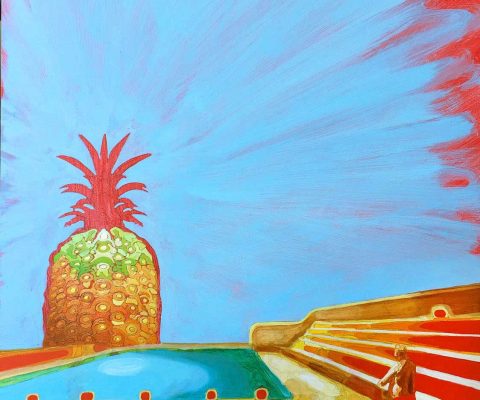 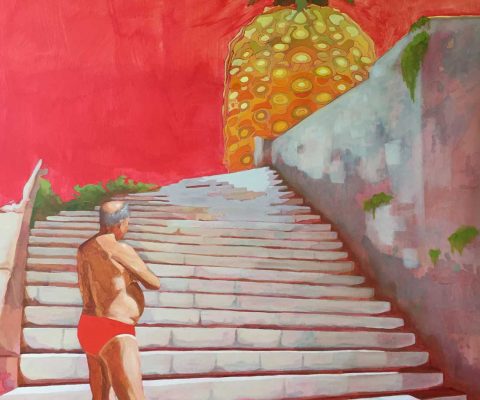 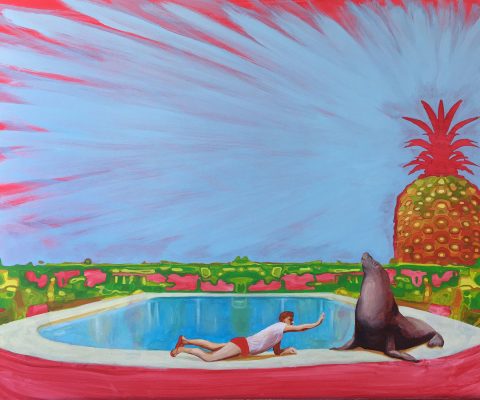 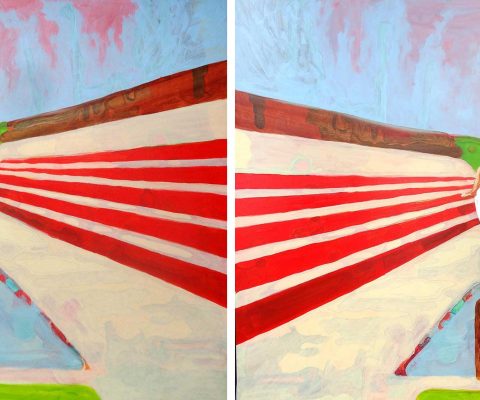 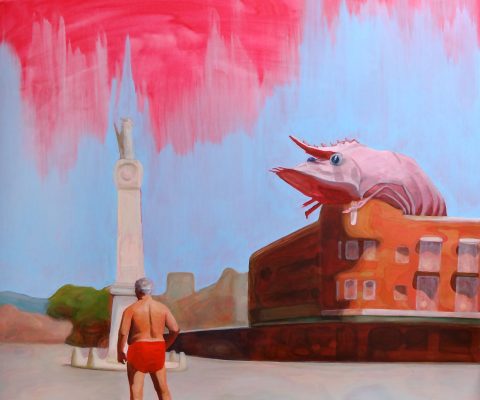 The history of European settlement in Australia is littered with tales of exploration.  This narrative of heroic endeavour didn’t die out with the advent of the modern era, but rather was scaled down and bled into the way Australia was marketed to tourists.

As tourism increased in the postwar period through to the sixties and seventies, souvenir media such as postcards and brochures contained tales of great feats of entrepreneurship by the men who built tourist attractions.  For example Vince Vlassof and Lloyd Grigg, brought together by their mutual love of shooting local wildlife (in both the photographic and ballistic sense), designed and built an underwater observatory on Green Island, Queensland.  In promoting their attraction-building prowess, these men overwrote existing landscapes and traditions with their own stories.

While I was doing some background reading on pineapples in art and architecture I discovered that pineapples have long been used as symbols of abundance, wealth and hospitality.  Hospitality!  Sure, pineapples are sweet and juicy, but you really have to hack through a lot of thick spiky skin before reaching the sweet flesh.  It got me idly speculating about what sort of society would equate pineapples with hospitality and welcoming strangers.  Perhaps one populated almost solely by gatekeepers.

All works are oil, acrylic and graphite on board. 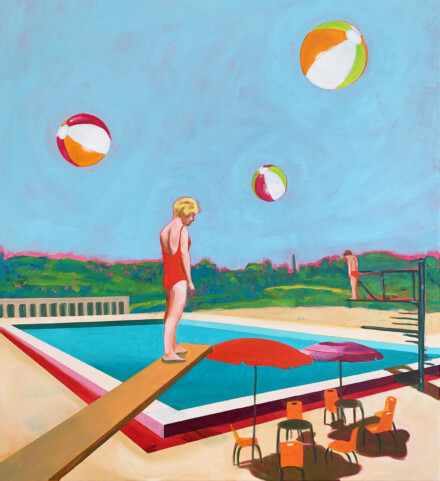 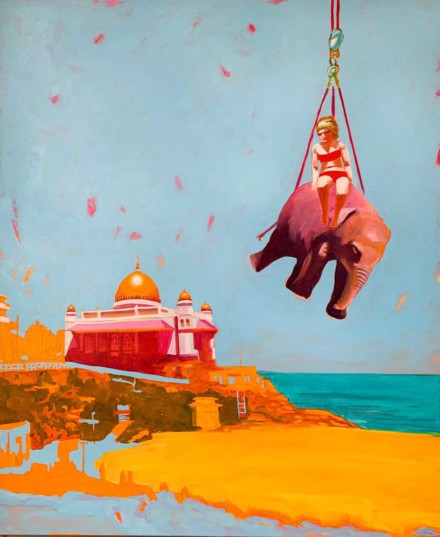 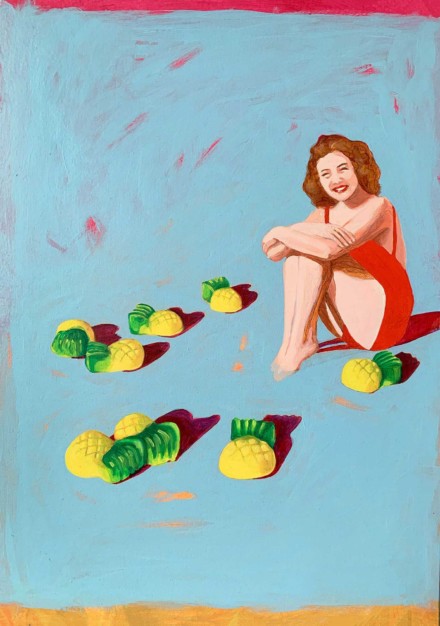 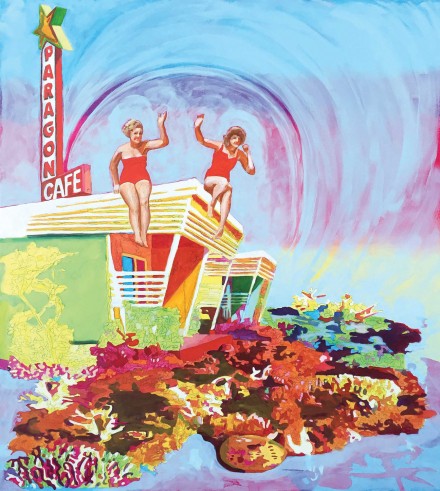 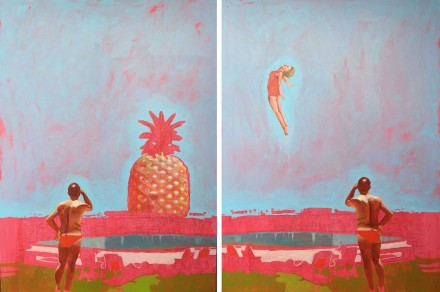 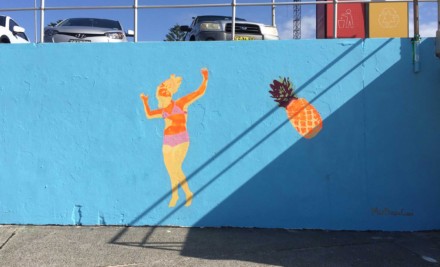 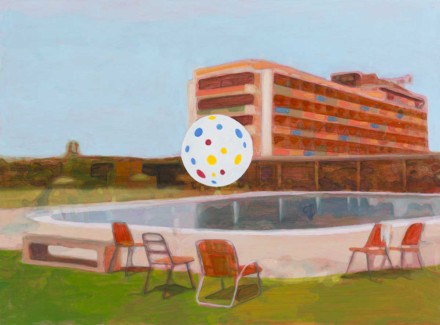 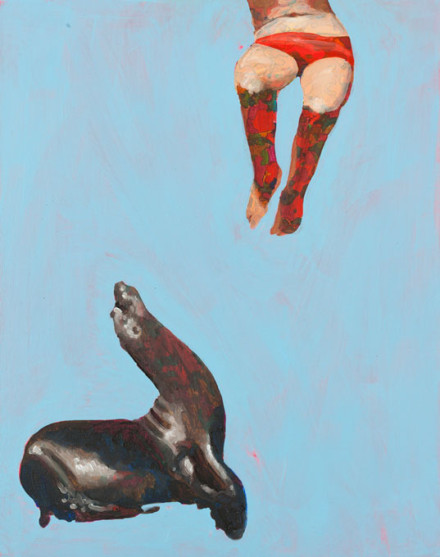 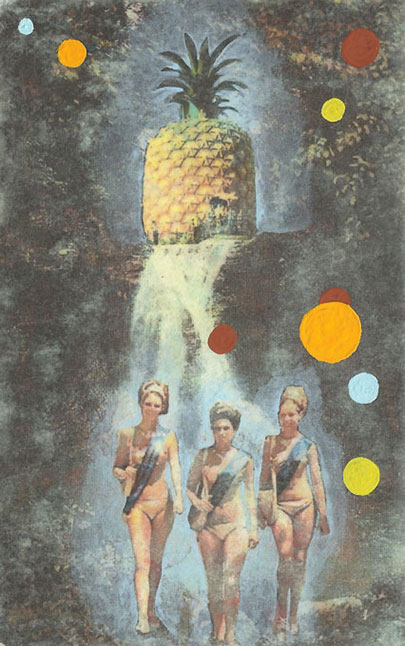 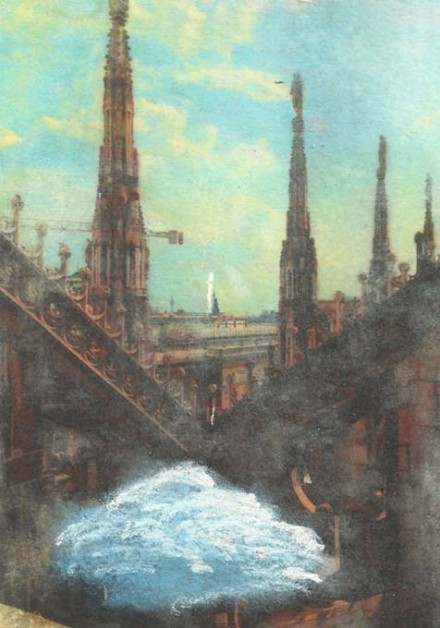 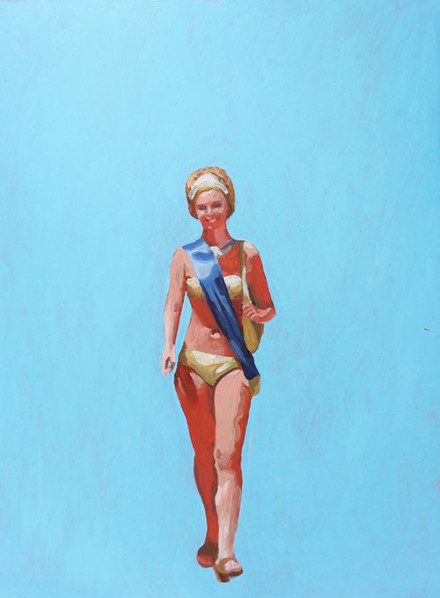 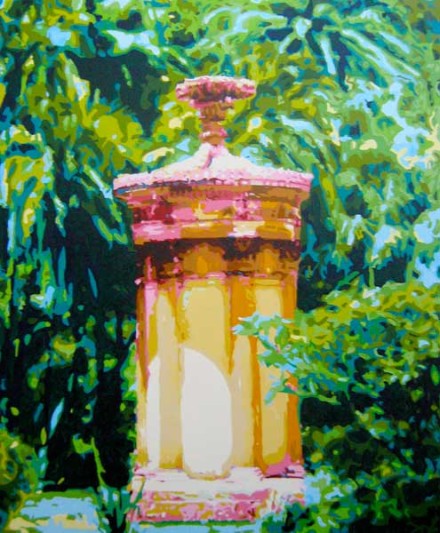 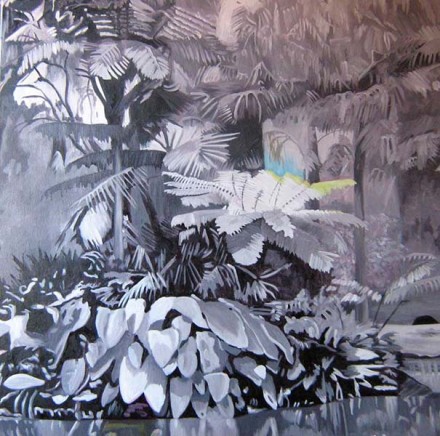 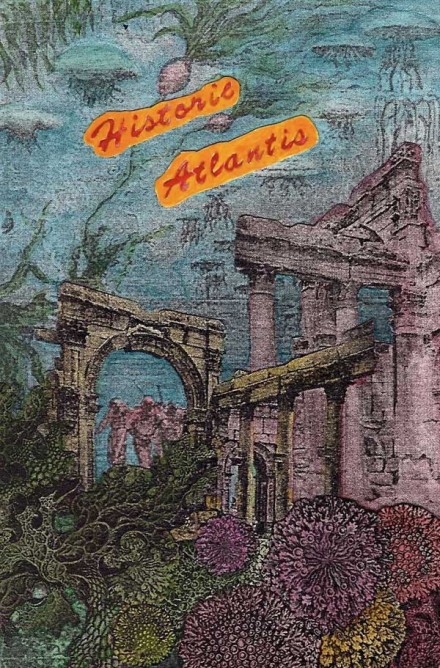 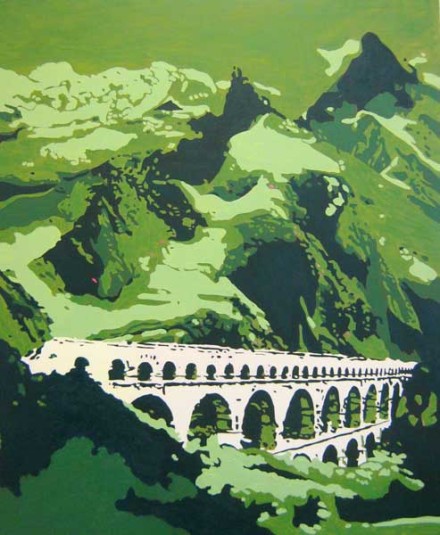